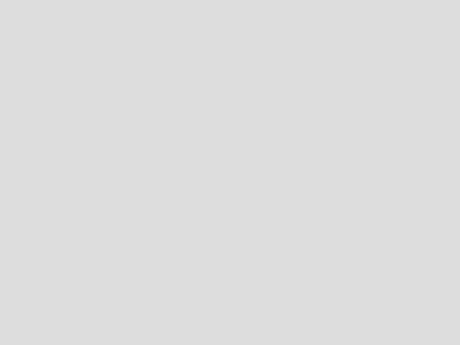 Stakeholders in the deep-rural community of Catadupa, St James are now fully connected to the rest of the world, thanks to the Universal Service Fund (USF), which has created a Wi-Fi hotspot in their community, allowing them to access free Internet service.

This should bring joy to students from that community, as the installation comes just ahead of the start of the 2022/2023 school year.

The Wi-Fi service to Catadupa, which is a J$7.5-million investment, can accommodate 200 persons at any given time, which should be very convenient for the approximately 3,000 residents.

“This system will be of great benefit to the students, the employed, and the entire community. It will keep us connected to the world,” said Leroy Gordon, chairman of the Catadupa Community Development Council.

Headlines Delivered to Your Inbox

Sign up for The Gleaner’s morning and evening newsletters.

Gordon said further that having stable, high-speed Internet service in the community is a major development that has come at a most opportune time.

Marcia Gordon, principal of the Catadupa Primary School, sees the Wi-Fi service as a game-changer as it relates to teaching and learning in the rural community.

“I know that it will now be easier for some of my students to access the Internet, and my parents will not be so concerned anymore with their inability to purchase data,” she said, recalling the “nightmare” she experienced interacting in the virtual space during the early days of the COVID-19 pandemic.

“Today’s event represents yet another aspect of my overall plan for the development of this community and, by extension, the constituency of St James Southern,” he said.

Daniel Dawes, chief executive officer at the USF, said that, besides Catadupa, the communities of Mt Carey and Maroon Town will have Wi-Fi hotspots installed soon. He also noted that, given the geographic landscape of St James Southern, there are considerations for facilitating the fourth community.

“Based on the request of the member of parliament, (Homer Davis), consideration is being given to having WI-Fi in another community called Roehampton,” said Dawes. 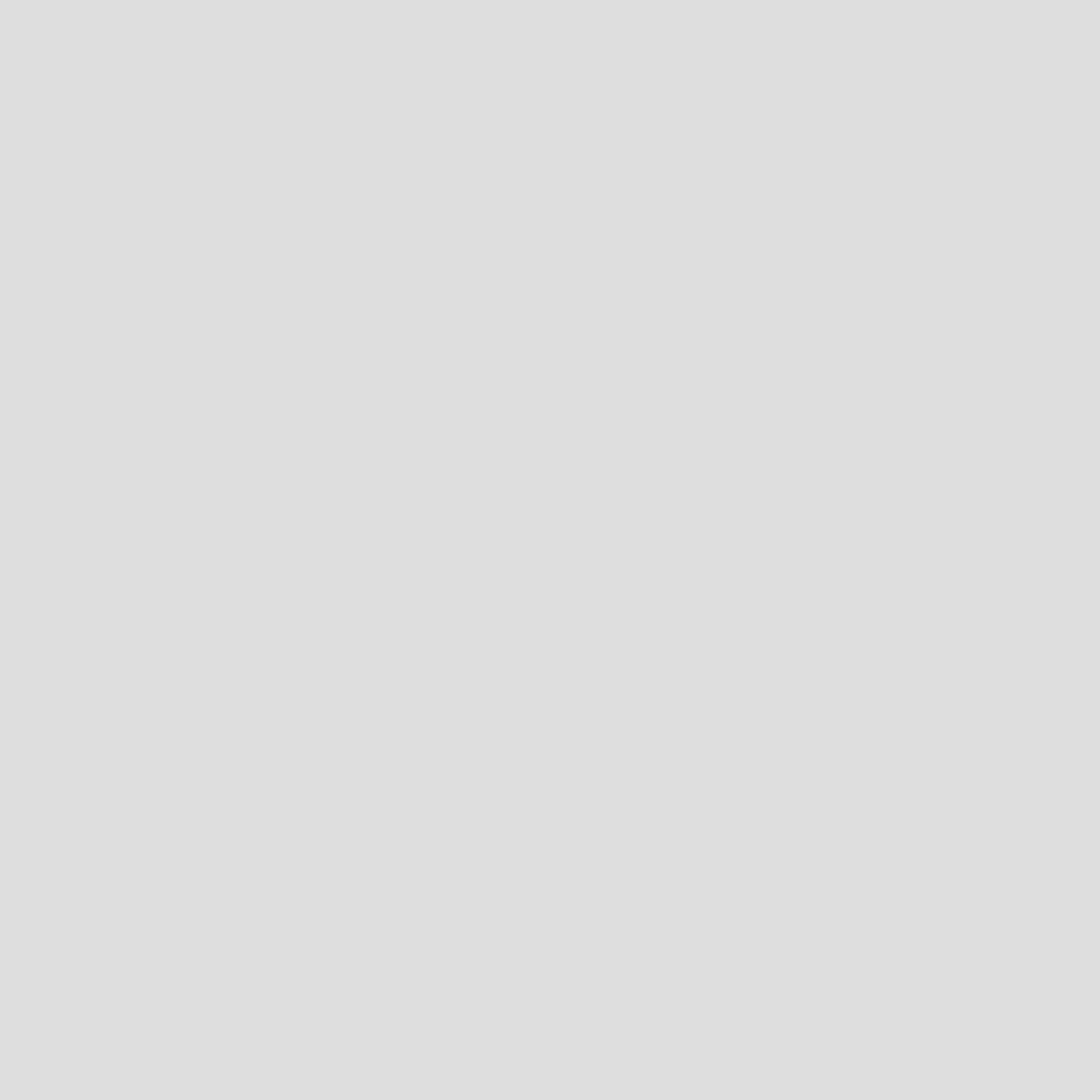 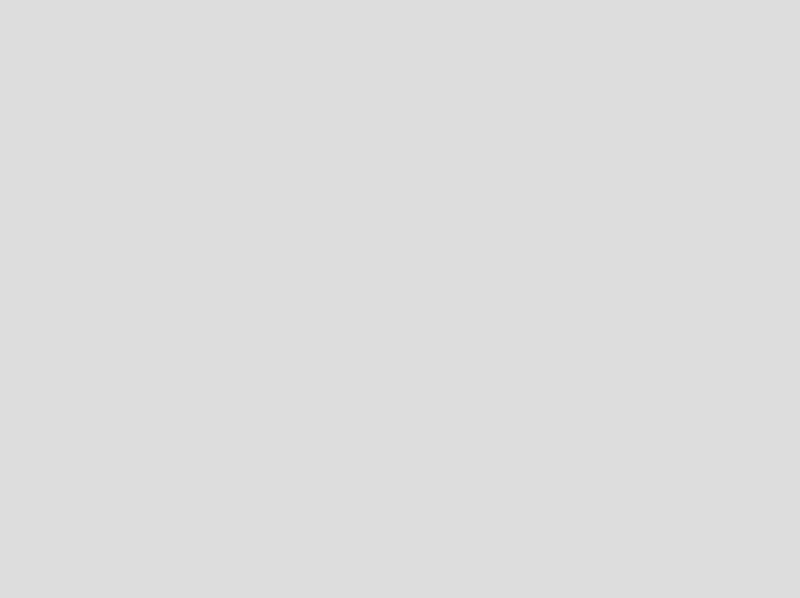 Restoration Of The Railway

Catadupa 0
Catadupa and the surrounding districts have a rich history of farming. This has collapsed over the past ... 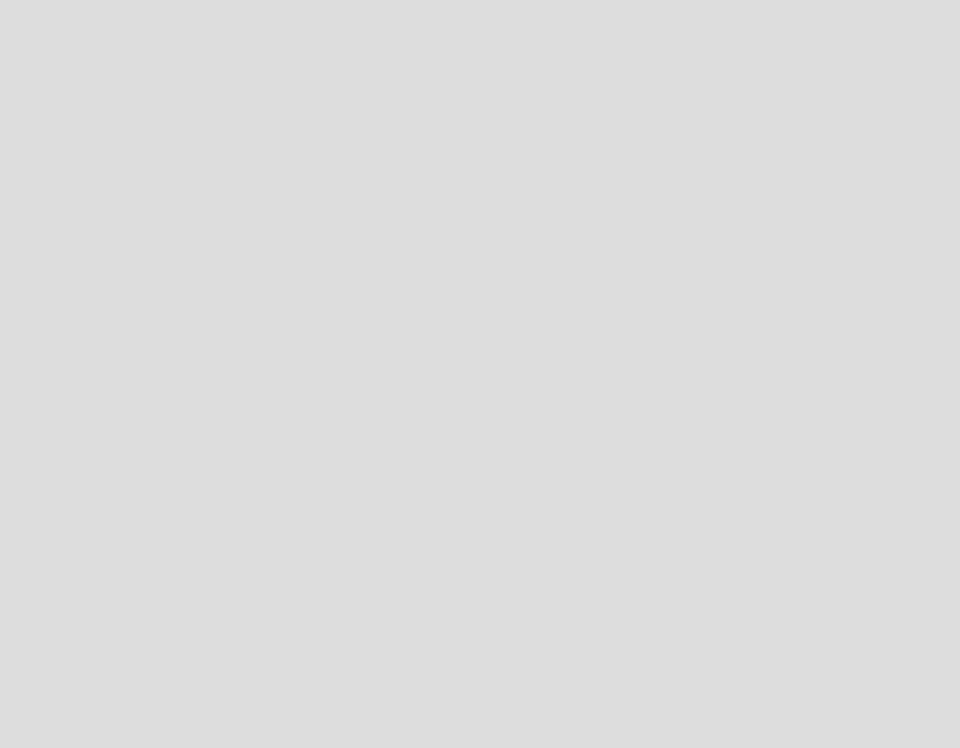 Catadupa 0
Students of the Catadupa Primary and Junior High School in rural St. James, are now able to ...